THE ACCADEMIA NAZIONALE DEI LINCEI was founded in 1603 by Federico Cesi, with one of its first memebers being Galileo Galilei.

The Academy promotes excellence through its Fellowship which included, among many other prestigious names, Galileo Galilei. The Accademia Nazionale dei Lincei, placed within the sphere of the Ministry of Cultural Heritage is considered the highest Italian cultural institution. Since 1992, the Academy is the President of the Italian Republic's scientific consultant and has recently been granted with his High Permanent Patronage.

The Academy's mission is "to promote, coordinate, integrate and spread scientific knowledge in its highest expressions in the frame of cultural unity and universality".

To this end, the Accademia Nazionale dei Lincei organises national and international conferences, meetings and seminars, while it's members participate in similar Italian and foreign initiatives. The Academy promotes and carries out research activities and missions, confers awards and grants, publishes the reports of its own sessions and the notes and memoires presented therein, as well as the proceedings of the conferences, meetings and seminars organized. Finally, the Academy provides - either upon request or on its own initiative - advice to public institutions and, eventually, drafts proposals. 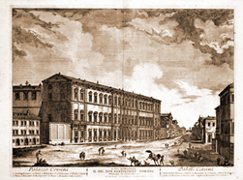 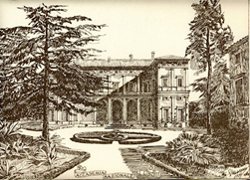